Charles R. Hale Productions​, Musica Solis​ and Nancy Manocherian’s “the cell” are pleased to announce another season of ​Classically Exposed. This season is called ​”Musical Crossroads,” in honor of the confluence of musical genre that we are presenting. Our goal is simple: To present outstanding music at a great value; accordingly, w​e have assembled a fabulous collection of artists who will performing a variety of musical genre including classical, jazz, theatrical, rock and more. ​Based on the comments we received after our last series, it’s fair to say “this is a one-of-a-kind” series here in New York.

Tickets and season subscriptions will be on sale shortly for the following shows:

February 10, 11 and 12: Charles R. Hale’s/WWII and NYC:Connecting Time and Place

Great to be back at the Cell again last night for Janey Choi’s Chamber Music PIck Up session. Quite a number of friends showed up for an event in the Cell’s “garden,” for a great night of music.

So good to see many friends at this wonderful event. I’m really looking forward to the “Cell” series that Seunghee Lee and I are producing beginning in November, “Classically Exposed: Musical Connections.” More details to follow shortly. 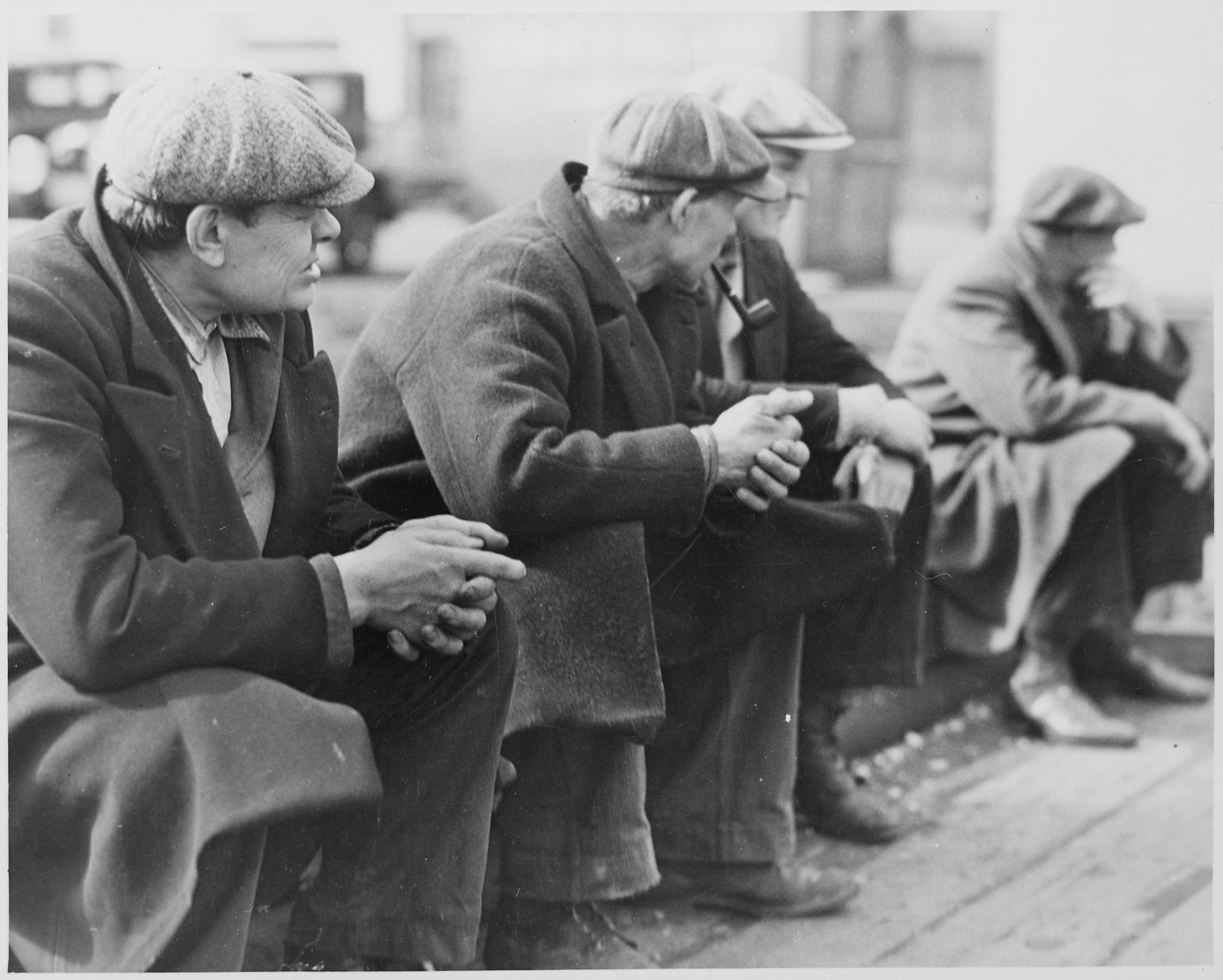 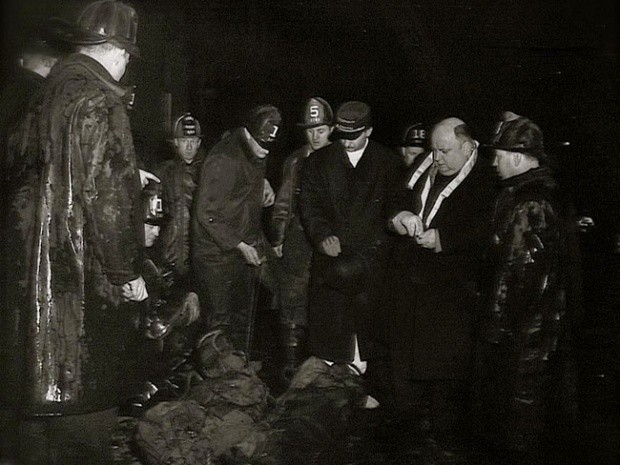 I’ll never forget the moment I was standing in a Barnes and Noble bookstore, paging through “Naked City,” a book of photos taken by the famous NYC crime photographer Arthur Fellig, better known as Weegee. I turned a page…a number of firemen and a priest were standing over body bags. The fireman on the far right is my grandfather Charles F. Hale.

So I’ve often wondered…How do you get the true feel of those who came before you? How do you breathe of an ancestor’s space and time?

I’ve spent a lot of time retracing my NYC ancestor’s footsteps…where did they live, what streets did they walk on, what did they see and hear?

I wondered about the Weegee photo.  How could I determine when that photo was taken? What could I learn about the fire? It was dark so it occurred at night or in the early morning. The priest wore a heavy topcoat, which suggested it was wintertime. And since the fire claimed one or more lives, I surmised that the fire would have kept the company out of the house for at least an hour. I carefully examined the old journals I found at Engine Company 14’s basement, noting the fires that fit those parameters. I found eight.

I learned that The International Center of Photography was the largest repository of Weegee photos. I called the ICP and was directed to an archivist in charge of Weegee’s work. I started with the first fire on my list. It matched my criteria. The fire occurred during a cold-weather month, March; the call came into the firehouse during darkness, 4:51 AM; the company was out of quarters for two hours and twenty-four minutes, and Firefighter Hale was one of the firefighters who responded to the alarm.

I was lucky; the archivist found the photo in a moment. The photo was published in PM Magazine on March 8, 1942.

The next day I visited the New York Public Library’s microfilm room. I requested the specific date of the PM Magazine that I wanted. I found the photo and the story on page three of the March 8, 1942, edition.

A fire had ignited—it appeared someone had fallen asleep while smoking—and the building’s occupants fled in panic. A woman, however, holding one of her children, was trapped on an upper floor. She leaped from the building with her child in her arms. They were killed on impact.

I often sit and stare at the Weegee photo and imagine the events. The photo captures the hard times and sufferings of the poor, and the immediacy of life and death. I imagine the compassion the firefighters must have felt, their feelings of helplessness and despair as the woman prepared to leap from the window with her child in her arms. I think of the men running into burning buildings, coming to the aid of people they’d never met, risking their lives to help those in need.

I walked the street my grandfather did…I saw the building where the women and her child were killed and I listened to the music my grandfather might have heard when he returned to the firehouse, early that winter’s morning…perhaps the perfect title for the night’s events…Blues in the Night

What a fabulous day at 650Read’s “Outta Ireland” event, which was part of Carnegie Hall’s “Migrations” series. Ed McCann, 650’s founder, emceed the event, which included a number of great readers and writers, among them my friends Jack O’Connell, Colin Broderick, Malachy McCourt and Maura Mulligan. 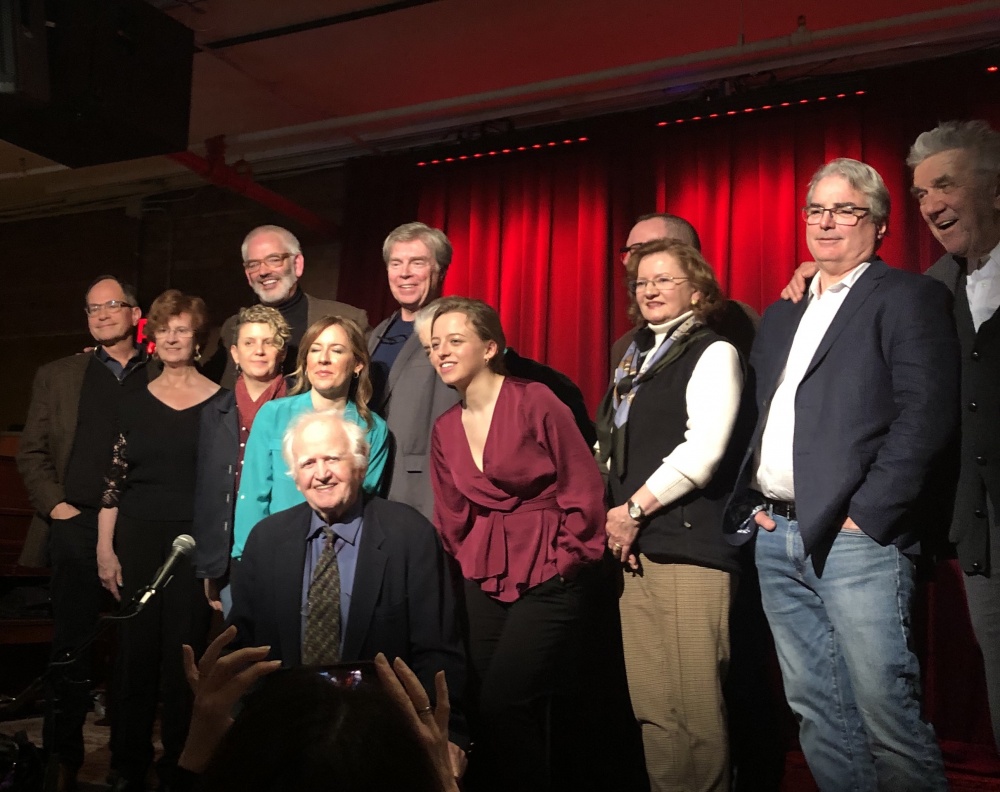 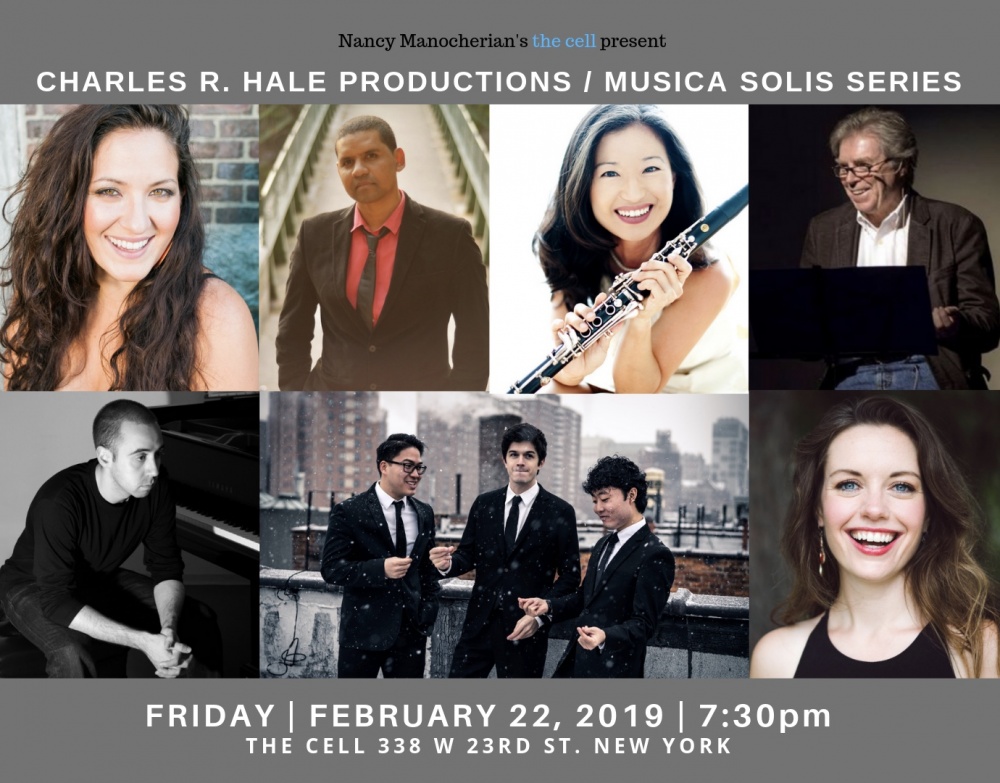 “Women Who Have Overcome” at Lehman College

“From Classical to Hip Hop” at Lehman College

Jazz in the City 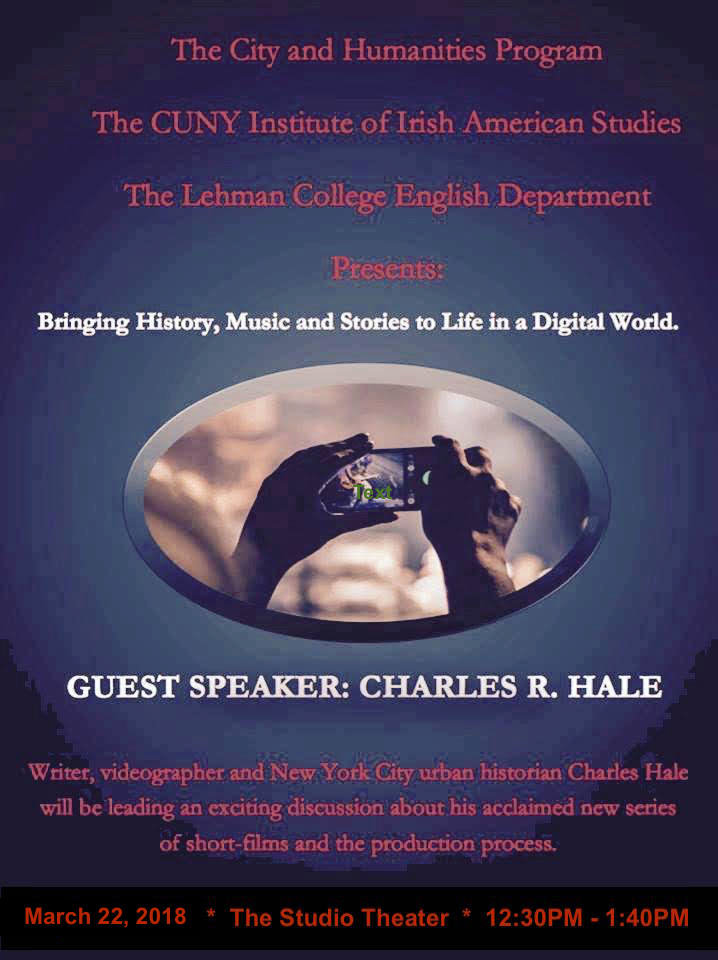 Shows that were written and created by Charles R. Hale:

Charles R. Hale Presents: “A Musical History of the Lower East Side”

“Jazz in the City”

“Crossing Boroughs” at The Museum of the City of New York

“From Carnegie Hall to the Cell Theatre” 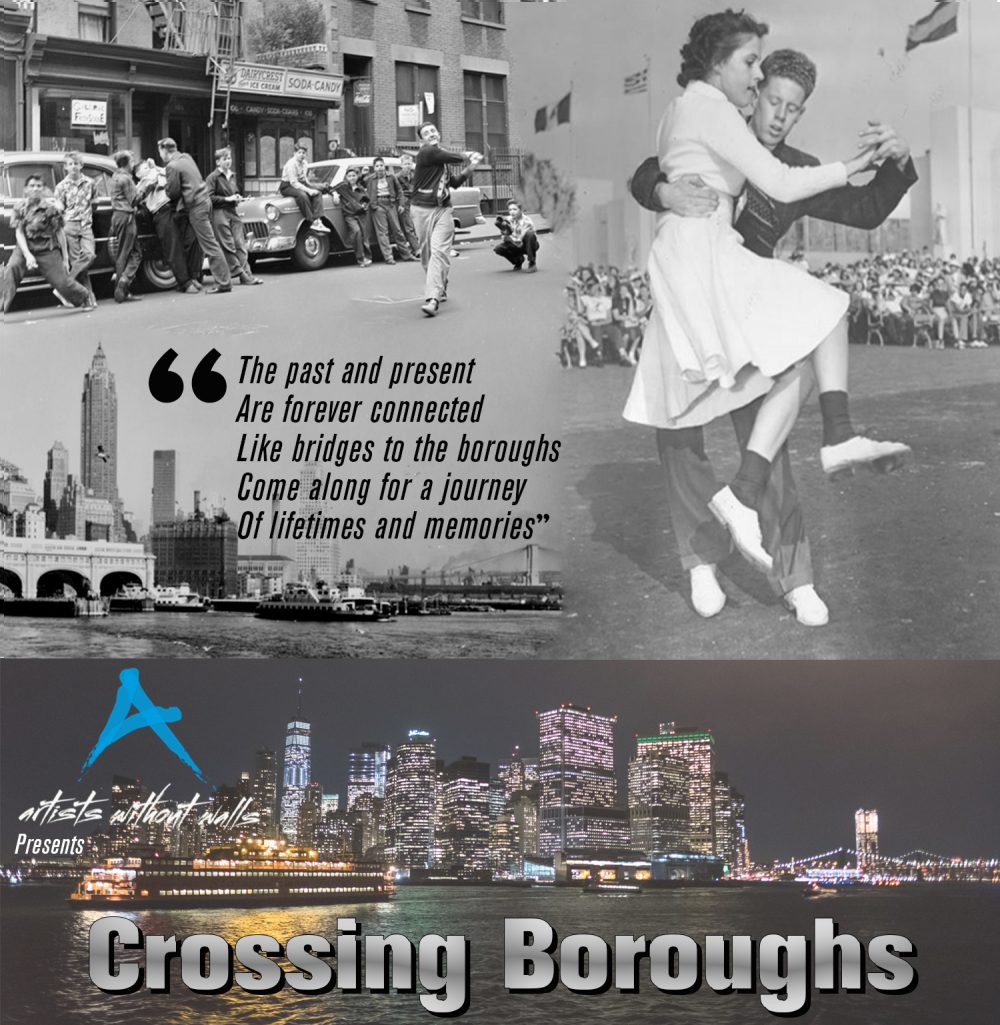